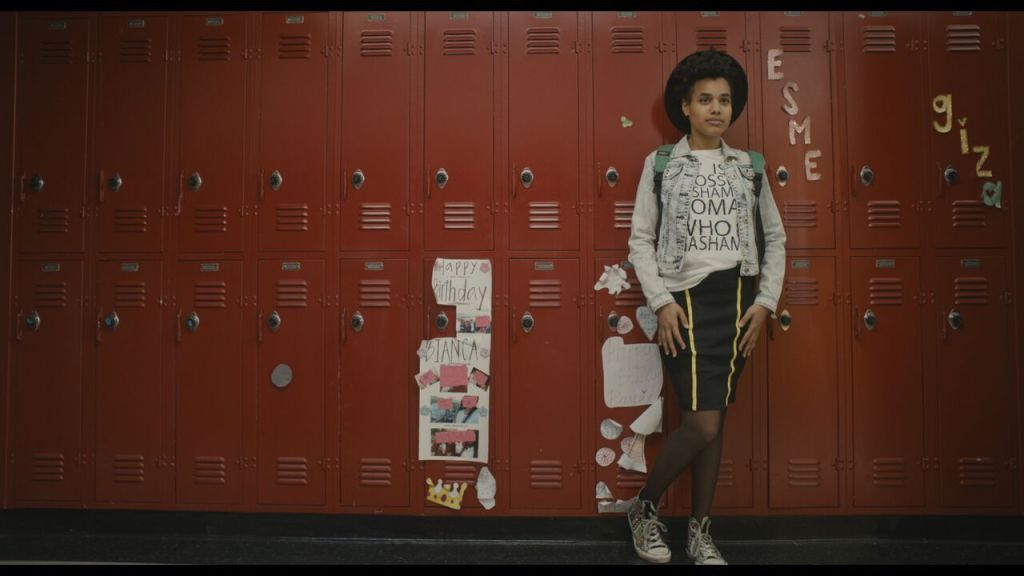 Brandy, a high school tom boy, comes to terms with her sexuality when she decides what she’ll wear to the prom.