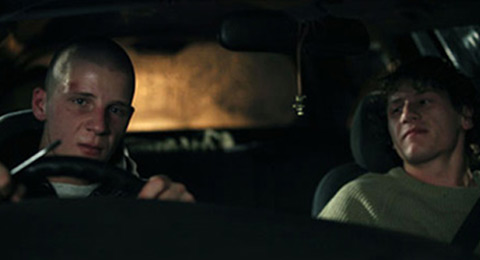 When Nick finds himself face to face with a violent perpetrator, his desire to survive is put to the test. Starring Lucas Pittaway (Snowtown) Spine is a taut, suspenseful drama about power, fear and fighting for your life.