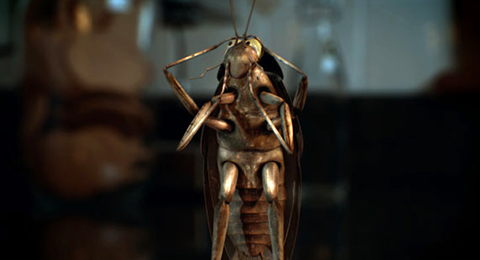 Cockroach is a black, romantic comedy. When Charlie is run over by his own wedding car, he is given another chance at life. Reincarnated as a cockroach he does everything in his power to convince his grieving widow that he has returned. He must woo her back or risk losing her forever!