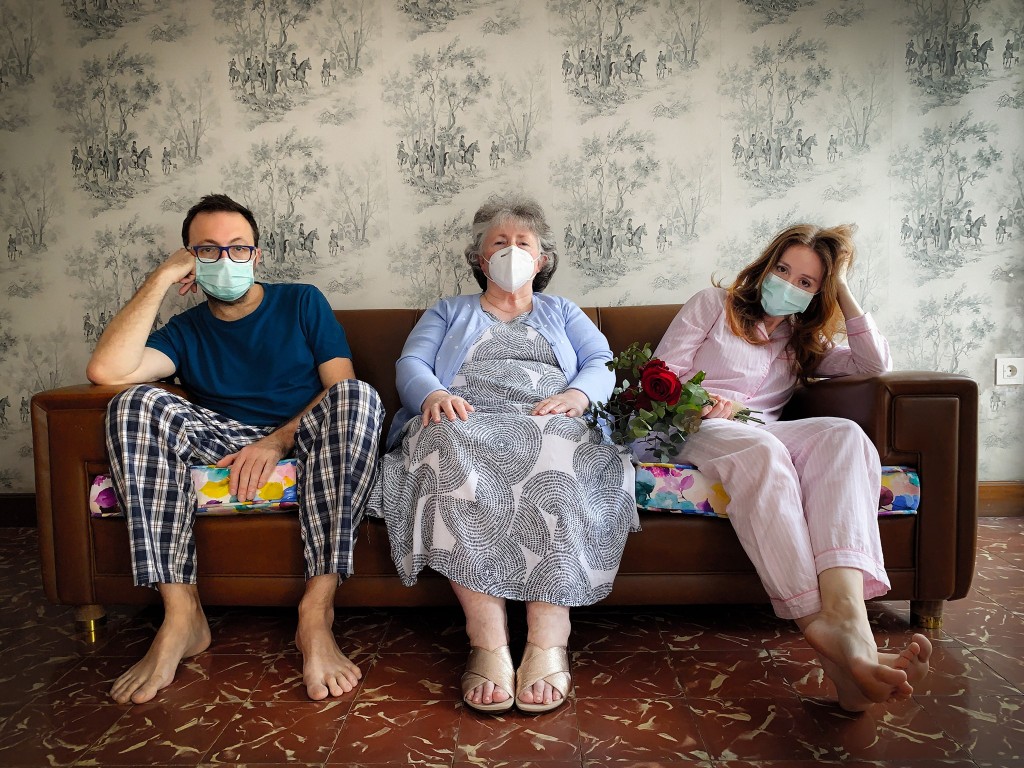 It’s not every day a global pandemic hits forcing you to cancel your wedding and head into immediate lockdown with your fiancé … and his mum. 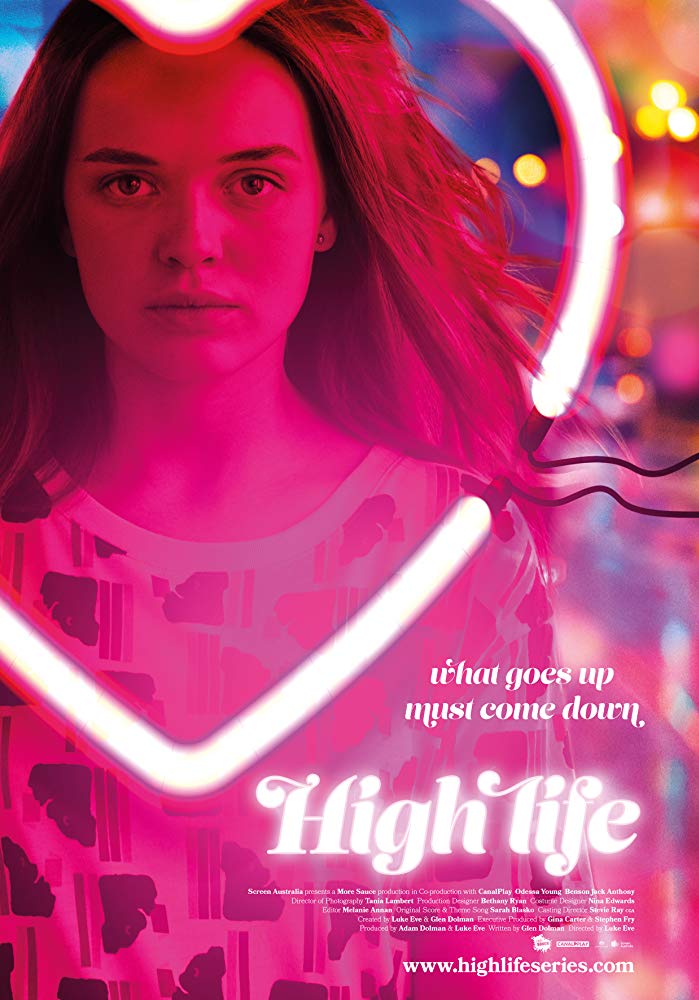 A sensible, creative and overachieving 17-year-old girl in a respectable, middle-class family seems to be having the perfect ride… until her sanity spectacularly unravels.

High Life is a comic drama about an unexpected teenage crisis; a bomb-blast in a safe, middle-class and discreetly dysfunctional family who are completely unprepared for their daughter’s emotional collapse.  However, this is much worse than regular teenage behaviour… 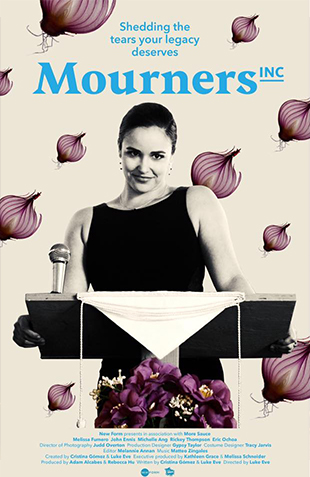 Former child-star, Monica (Melissa Fumero), is now broke and barely clinging to her sobriety when her father, who abandoned her fifteen years ago, dies and leaves her the family business. She inherits Mourners Inc, a company that supplies à la carte mourners for wakes and funerals (think escorts, but more death). But, there’s a catch — to take ownership of the biz, Monica must deliver a shiny, loving eulogy at her father’s funeral, a man she barely knew. 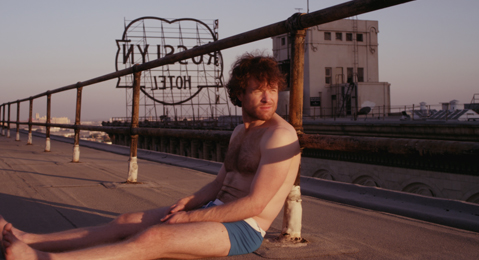 Low Life is a black comedy about depression. On the surface, Jef is a regular guy. He’s good looking, charming, and funny. He also has a good job and a beautiful girlfriend. But he just doesn’t feel right. And he’s not sure what to do about it. 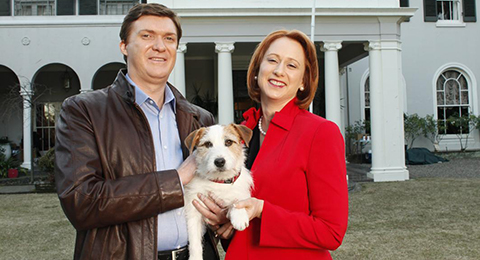 At Home with Julia takes viewers into the life of PM Julia Gillard and boyfriend Tim Mathieson, behind the closed doors of The Lodge. How do Julia and Tim find ‘couple time’ amid Independents crashing Date Night, Julia’s security detail constantly suspecting terrorist plots against her, and non-stop unsolicited advice from Paul Keating? 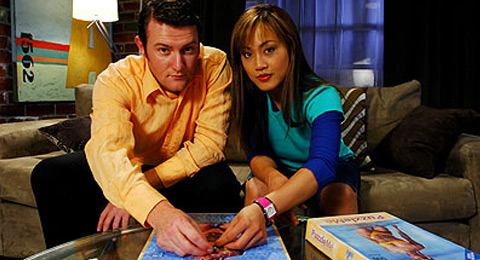 John Marx and Venus Hoy find themselves in a living situation that is new to both of them. New to Marx because he was used to living with his girlfriend Kelly, who recently left him for another man with a flashier lifestyle. New to Venus because she’s never lived with just one man before. They’re not sure how this new situation is going to work, or if the pitfalls, misunderstandings, laughter and frustrations of two singletons in one flat will turn them into real friends, enemies, or something else…

Cold and Colder is the fourth episode in the television sitcom pilot series Six Pack. Five backpackers descend on an English townhouse as the young landlord tries to keep things under control.