An impulsive musician struggling with schizophrenia falls for a mysterious woman who may be all in his head. When she suddenly vanishes, he takes off on a cross- country journey across Australia to find her, forcing his long-suffering brother to try to rescue him. 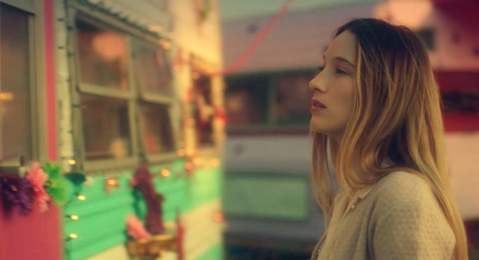 An aspiring trapeze artist discovers a cryptic letter her recently deceased father once wrote directing her to a gold mine in a remote California desert. Upon arriving in a mysterious town, she finds herself at the gates of “The Beautiful Place,” a house occupied by retired vaudeville stars Jimmy and Dixie Riggs. As she gets to know the eccentric couple, she discovers her words were directing her to a reward far more valuable than gold. 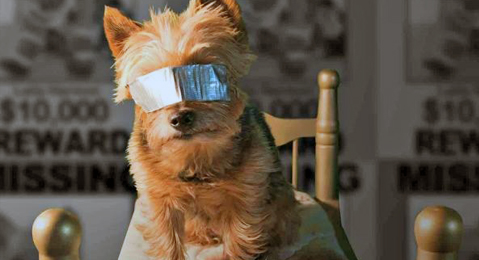 Gone Doggy Gone is a comedy about a couple stuck in a lackluster marriage who treat their dog like a baby. Working the grind in Los Angeles they leave little time for each other and what free time they have they spend doting on the dog… until it gets kidnapped! 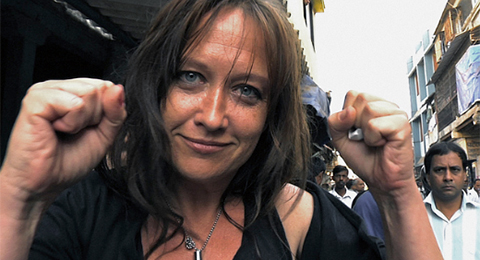 Jennifer Lynch is known for making bold, if not ill-fated, choices in her filmmaking career. But nothing could prepare her for the unmapped territory of Bollywood-Hollywood movie making, where chaos is the process and filmmaking doubles as a crash course in acceptance and self-realisation. 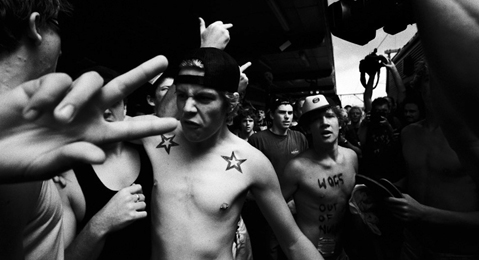 Cronulla Riots – The Day That Shocked The Nation

In 2005 Australia experienced some of the worst racially motivated violence in its history in a normally quiet beachside suburb. Seven years have passed and we hear some of the unheard voices from inside the Cronulla Riots. Cronulla Riots can be viewed as a stand-alone feature documentary or as an interactive documentary on the SBS website.

Watch Cronulla Riots: The Day that Shocked the Nation on the SBS interactive website:
www.sbs.com.au/cronullariots