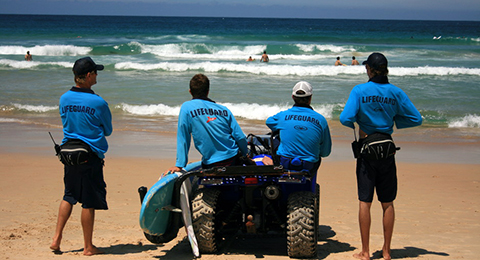 Every year 2.5 million people visit Bondi Beach, with as many as 40,000 hitting the sand in a single day. Standing guard over this ever-changing cast of colourful characters is the Bondi Lifeguard team. Melanie has edited four series of Bondi Rescue, one of Australia’s most loved shows. Bondi Rescue has been screened all around the world.