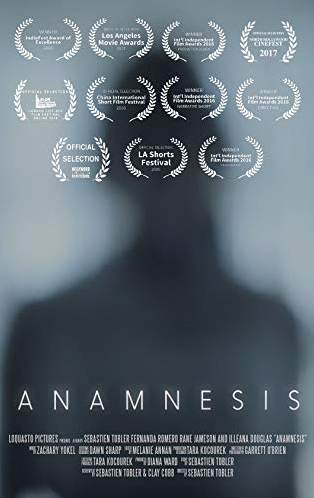 A brilliant neuro-cyberneticist attempts to rehabilitate her lost lover who, unable to feel emotions, violently questions his existence in a reality that is never what it seems.